HomeNewsInsightsThe Role of Investors in the Race to Net Zero

The Role of Investors in the Race to Net Zero 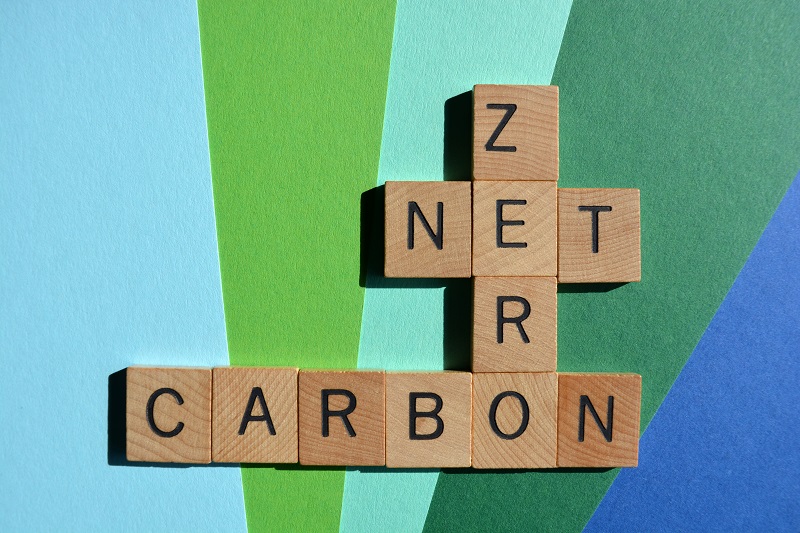 Net zero, or carbon neutrality, is a concept that originated to support the goals of the Paris Climate Accord. In simple terms, net zero represents the state at which carbon emissions put into the atmosphere equal emissions taken out. Today, net zero has become a collective societal movement to mitigate a climate crisis that is at a critical stage.

What net zero exactly means for investors is still evolving. As an organization, FFI believes that net zero is more of a philosophy than a standard. The Institutional Investors Group on Climate Change (IIGCC) and The Investor Agenda provide frameworks for investors to achieve net zero portfolios. Yet specific net-zero strategies and their implementations are left primarily to the discretion of investors. We support the efforts to build such frameworks as well as burgeoning strategies that will provide investors with a more precise roadmap to implement net-zero strategies.

While we are proponents of  the net-zero movement, we also acknowledge the criticism of the concept: net zero is imperfect in part because the “net” aspect could lead to an over-reliance on carbon offsets and carbon removal technologies (such as direct air capture) whose effectiveness and scalability have yet to be validated. For example, much has been made of Exxon’s $100 billion commitment to a direct air capture facility in Houston. Yet while it is feasible that direct air carbon capture technology could be the breakthrough that avoids the worst case scenarios of climate change, early assessments suggest that reliance on such technology to slow global warming is questionable at best — and foolhardy at worst. And regardless of the efficacy of such technology, carbon capture and carbon removal should not be used as tools by fossil fuel companies to extend their license to explore and produce hydrocarbons. These companies must be held accountable for emissions from the burning of fossil fuels, and more realistic plans about the continued exploration and investment in new fossil fuel reserves must be developed, as current projections are incongruous with the Paris Accord. The net zero commitments of fossil fuel companies relying on direct air capture should not be confused with the necessity to keep fossil fuels in the ground.

That said, we believe that carbon offsets can be used effectively when companies have exhausted all reasonably available options to reduce emissions. Offsets in and of themselves are generally productive. They provide companies and investors with the tools to fund projects that reduce greenhouse gas (GHG) emissions. Admittedly, carbon offset markets are unregulated and raise reasonable questions regarding their effectiveness, verifiability, permanency, and additionality. Despite this, there are many legitimate GHG reduction activities that would not be funded if not for offsets (and cap and trade allowances). We believe that as these markets mature, their monitoring, verification, and certification protocols will improve and provide investors with the ability to identify the difference between legitimate effective offsets and greenwashing.

FFI’s overarching position regarding net-zero targets is that reducing emissions today should be a priority, and that carbon removal technologies should be used only to supplement efforts to slow climate change, not as a way to avoid the energy transition to renewables. Today’s clean technologies such as wind and solar, are cost competitive and scalable, and with some political will, can be incorporated into our energy and transportation systems to reach short-term decarbonization goals.

Of course, investors have a part to play in organizing, educating, and implementing change. The construction of investment strategies will increasingly include companies that are committed to supporting a transition to a low-carbon economy. The movement towards decarbonization is working its way through the global financial system. It is already having a notable impact in Europe, and taking root in the US. We believe that companies that disclose their emissions reduction strategy and make genuine progress toward decarbonization targets will reap the rewards of a lower cost of capital. Those that commit to the current status quo, or that make disingenuous commitments, will see their cost of capital increase.

Change is occurring as we speak, and shareholder advocacy is a big part of that change. Hedge fund Engine No. 1 recently completed a successful activist campaign at Exxon Mobil, resulting in the appointment of three new board members who will better position the company for the low-carbon economy. On the same day, Chevron shareholders also voted in favor of disclosing the company’s scope 3 emissions.

Certain sectors with greater financial and environmental risks may not be suitable for shareholder engagement; think thermal coal mining or oil sands exploration. Such companies have effectively been the subject of divestment movements that have served to not only diminish the social license to operate, but potentially also to increase the cost of capital.

Despite its drawbacks and criticisms, we believe that the net-zero framework is a net positive for the climate, and a net positive for investors who are aligning their portfolios with the goals of the Paris Accord. While there are many options for taking action, we think these are approaches to consider now:

There are many different roads to net zero. Arriving there is important, but choosing the right paths is critical. The longer we take and the more sudden the energy transition, the more we put our financial markets, our environment, and our society in peril. This makes the journey to net zero a race, and it is one that we can only win if we move quickly and directly. For investors, that race includes decarbonization and investment in climate solutions, not one or the other.